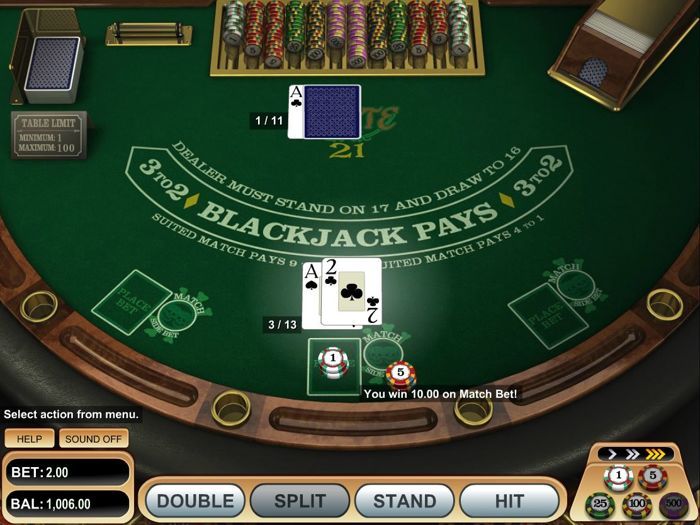 The first thing to know about Pirate 21 is that it uses six decks excluding all 10. There are no number 10 cards in the shoe when playing with the ‘pirate deck’ in this game, which means that fewer natural blackjacks are produced.  “Damn” the player finds this unfortunate. But don’t despair, the game has many other features. For example, you can bet that one of your first two cards will match the dealers.

As an option, players can place a side bet on match the dealer,’ which means that if your first two cards dealt match those of the dealer, you will be paid out at a rate of 4:1 or 9:1 if the cards dealt are suited.

Pirate No. 21 in addition to being a straightforward game to play, blackjack has a low house edge of approximately 0.76 percent, making it one of the lowest house edge games available. Although you can incorporate as many variations as you want into a game of blackjack, it remains blackjack at its core.